NFIR would appreciate the contents contained in the brief and take upon themselves the tasks of reaching every worker and work tirelessly to successfully face the challenges and carry all Rail Work Force under the banner of NFIR.

History of the formation of INRWF (Indian National Railway Workers Federation) now NFIR In the annals of the Railway Labor Movement, May, 16, 1948 should be written in golden letters for on that date during Second Session of the INTUC being held at Bombay, the INTUC Working Committee decided that a very sizable number of railway employees having joined the INTUC, it had become imperative to form a Central Body to coordinate their activities and direct the movement on the right lines. The Indian National Railway Workers Federation (INRWF), thus, came into being. Late Shri Harihar Nath Shastri was elected the first President and Late Shri Govardhan ﻿Mapara became the General Secretary and Late Shri G. Ramanujam, the Treasurer. The INRWF caught the imagination of railwaymen. Major Unions soon joined its ranks. By the end of 1949, five actively functioning major Railway Unions, viz., the GIP National Railway Workers Union, the BB & CI Railway Employees Union, the E.P. Staff Railwaymen's Union, the O.T. Railwaymen's Union and the E. I. Railwaymen's Congress were recognized by the respective Administrations on fulfilling the requisite conditions. Again, out of the nine State Railways, the INRWF claimed fairly strong Unions in five. By that time, the Federation could gain an effective membership of 1, 50,000. Though a very large' section of organized Railwaymen joined the INRWF, the Railway Ministry did not recognize the Federation. But the workers' will at last prevail. lnspite of vile and vicious propaganda let loose by interested quarters like the CPI, AIRF and others and the bureaucratic antipathy and indifference, the Government was obliged to grant recognition to the INRWF in November, 1949. The then, INRWF is now known as NFIR since May, 1953.

Birth and Rise 60 Yrs of NFIR

On the eve of 54th General Council Meeting of National Federation of Indian Railwaymen (NFIR) being held at Bangalore from 22nd to 24th October, 2005, the Federation desires to highlight true picture of a decade – 1995 to 2005 – of events and performance of NFIR through this brief compilation. It is hoped, the cadre of NFIR would appreciate the contents contained in the brief and take upon themselves the tasks of reaching every worker and work tirelessly to successfully face the challenges and carry all Rail Work Force under the banner of NFIR 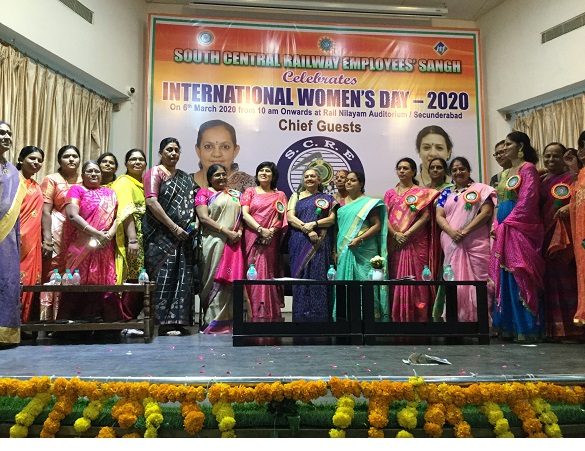 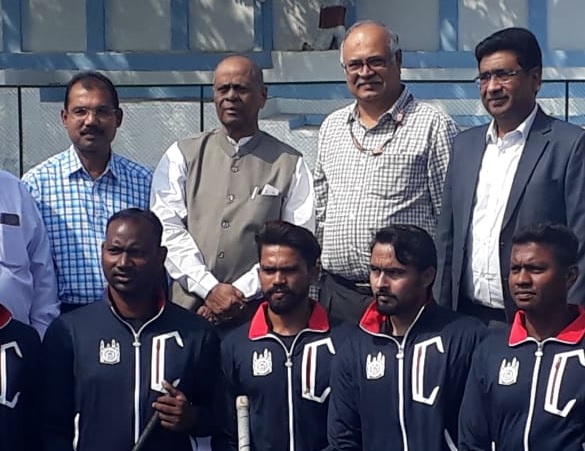